Posted About Three Weeks Ago by Gia Marcos

When Michael Jackson died in 2009, his estate was worth $482 million. As for his net worth, his executors said it was over $7 million at the time. But according to documents filed in 2014 with the U.S. Tax Court in Washington, the IRS found that the King of Pop had a net worth of $1.125 billion.

Nine years after his death, the singer broke records after making $2 billion in record sales. While that doesn't mean the late singer's net worth is in the billions, it does mean that his heirs or trustees are entirely set in life after inheriting his fortune.

The Billie Jean hitmaker left 40% of his estate to his mother, Katherine. As a result, the matriarch received $100 million (also her current net worth). Court documents also state that she still receives a monthly stipend worth $67,000 from the estate. However, reports say that all of it just goes to her children's and grandchildren's expenses.

In Janet Jackson's documentary, Janet released in 2022, Katherine said that she still couldn't talk about her late son. In one scene, Janet asked Katherine: "Mother how do you feel talking about Mike's passing, is that too much for you?" The latter responded, "I can't."

However, Katherine also said that she's "very proud" of Michael "because he did succeed." In 2013, she took the stand to testify about her son's tragic death. "They watched him waste away," Katherine said of the concert promoter AEG Live that never informed them of Michael's poor health on tour.

"They could have called me. He was asking for his father. My grandson told me that his daddy was nervous and scared." She added that contrary to the claims, she never saw her son under the influence of drugs, "loopy, or out of it."

"I knew he was taking them [pain pills] but I didn't know he was abusing them," she tearfully told the jury. Then she admitted to staging an intervention with their family at Michael's Neverland ranch in 2002.

However, she recalled the pop star getting upset "because when we got there, there was nothing wrong with him." She then emphasized Conrad Murray's accountability in the case.

Murray was the doctor who was convicted of involuntary manslaughter in 2011 over the Beat It singer's death. He was sentenced to four years in prison. "Even though [Michael] asked for [the drug propofol], [Murray] could have said no," said Katherine. 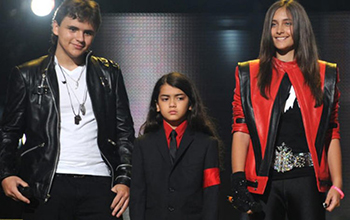 According to Michael's will, his three children — Prince, Paris, and Blanket — will receive $33 million each. They each received allowances until they turned 21 and will gain access to one-third of their trust fund at age 30. The remainder is said to be disbursed in increments at ages 35 and 40.

When their grandmother Katherine passes away, her remaining shares from the estate will be split between the three siblings. Prince, the eldest, is currently worth $100 million. The elder Jackson has maintained a private life all these years, unlike most of his relatives.

His sister, Paris has a net worth of $100 million. After numerous appearances in films, TV shows, and music videos, she even formed the folk band, The Soundflowers in 2018. A year before that, the young musician purchased a $2 million home with seven bedrooms in the Topanga Canyon in Los Angeles.

Like his older siblings, Prince Michael Jackson II A.K.A. Blanket is worth $100 million as well. He also keeps a low profile like his older brother. As for his nickname, his father once explained that it meant "to envelope, cover or 'blanket' someone with love." However, most assume that the nickname stemmed from that one time MJ dangled his infant son over a balcony with a blanket over the baby's head.

These days, "Blanket" goes by the name Bigi Jackson and is following in his dad's footsteps as an environmentalist. In November 2021, he made a rare TV appearance, speaking on Good Morning Britain about the Halloween party his brother held to raise funds for the Heal Los Angeles Foundation.

"I do think it’s important that we all know about it," Bigi said of climate change. "And I think we have some work to do, but our generation knows how important it is."

In 2019, he did a YouTube series with his brother who was a former correspondent for Entertainment Tonight and is the owner of the company King's Son Productions.

While all three of Jackson's children are richer than any average person could dream of, they are still working on pursuing their own passions as careers, something that would no doubt make their late father very proud. 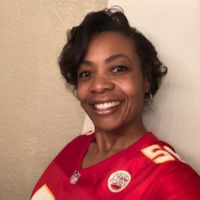 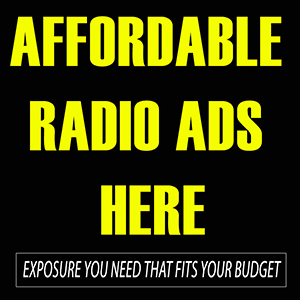 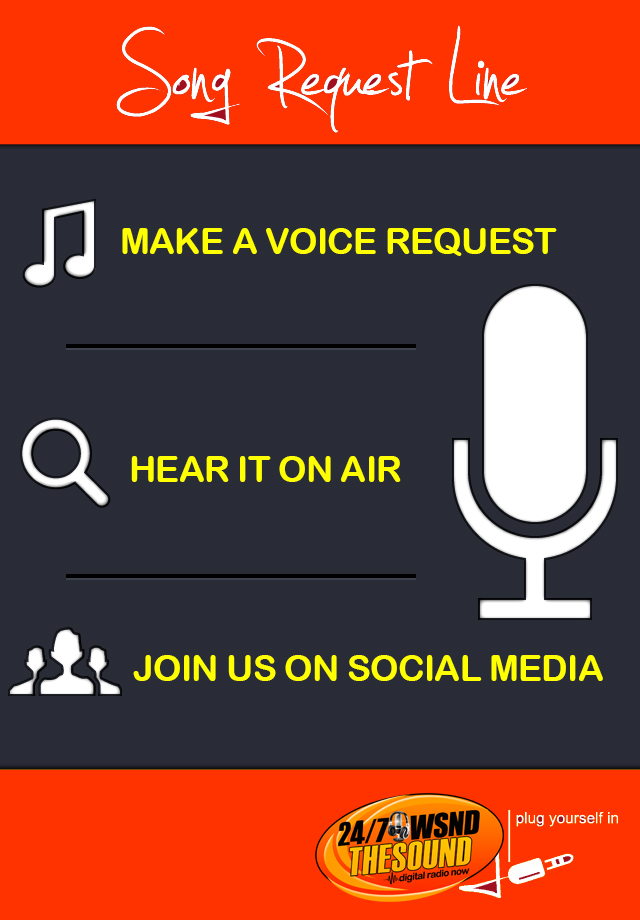